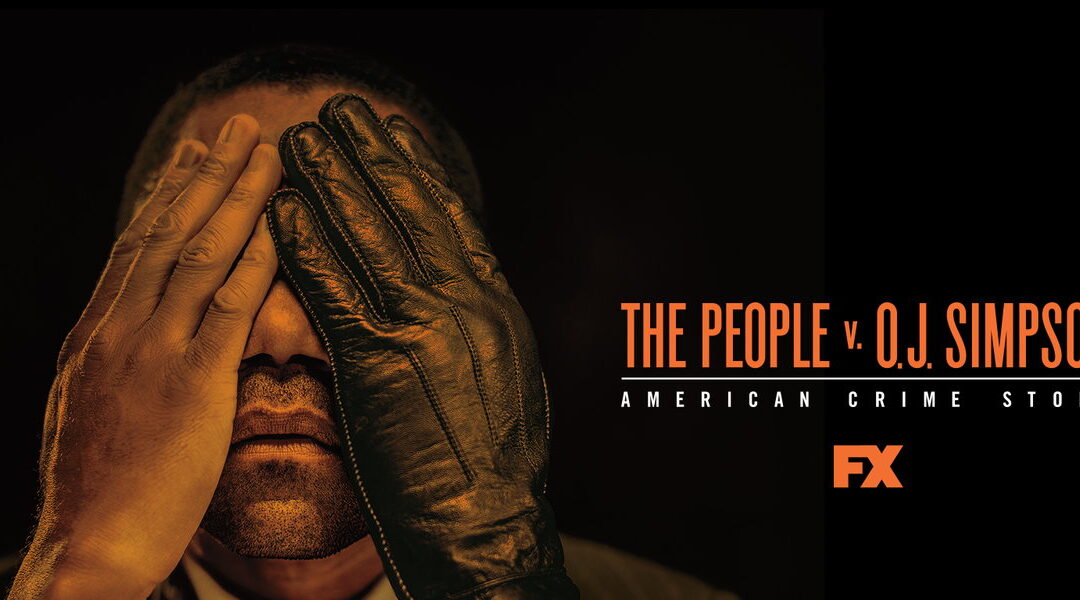 I spent much of March and April engulfed in the FX documentary mini-series, The People vs O.J. Simpson.

I must admit that, I just like the majority of Americans was fascinated by the O.J. Simpson case.  This fascination led me to spend a significant amount of time researching the couple to get a better understanding of who they were, and what made them tick.  As time passed and secrets were uncovered- I knew that their love affair would be a perfect fit for my second book, which ultimately led me to make the decision to dedicate an entire chapter on their turbulent relationship and extravagant lifestyle.  My findings were very revealing in that it gives light on the importance of women; regardless of who they are married to, or dating, why they should be educated, skilled, and assertive in regards to their financial future.

O.J. and Nicole were rich and privileged, but don’t be misled by the glamor; the money, fame, and fortune all belonged to O.J. Simpson.  Nicole was living a life that so many find desirable, which is a life free of financial responsibilities.

I write in When Money Meets Seduction- Inspiring Financial Lessons of Women Who Have Connected with Money and Power, “The union of O.J. and Nicole Simpson was one that had all the ingredients that America loves- MONEY,POWER, SEX, RACE, SCANDAL, and last but not least MYSTERY.”  The People vs O.J. Simpson: American Crime Story the television series is interesting to say the least.  There have been a number of television specials and films done about this sensational story with many mixed reviews.

The People vs O.J. Simpson television series gives viewers a behind the senses perspective of the key players involved in the case. To me the show was superb, and according to Marica Clark- the chief prosecutor against Simpson, it was accurate.   Whether you love the series, or hate it, there is no denying it is being talked about by millions of people twenty years later and the trail certainly captivated the nation and divided our country.

I absolutely love Los Angeles, CA!! I journey there often to soak up the sun and to connect with those in the Hollywood film industry.  O.J and Nicole lived in a highly affluent community in west Los Angeles.  It is an area that gives you the feeling that money is made to be spent lavishly and without a doubt excess is the name of the game, but money and power rules.

For me including the chapter in my book was an obvious choice, given the story captured the attention of Americans in a way that no other story had.  It lays out the dark side of connecting with money and power and serves as a lesson to women about the importance of planning for their own financial future but more than anything it depicts how failing to do so could have devastating consequences.