My Weekend with Whitney Houston 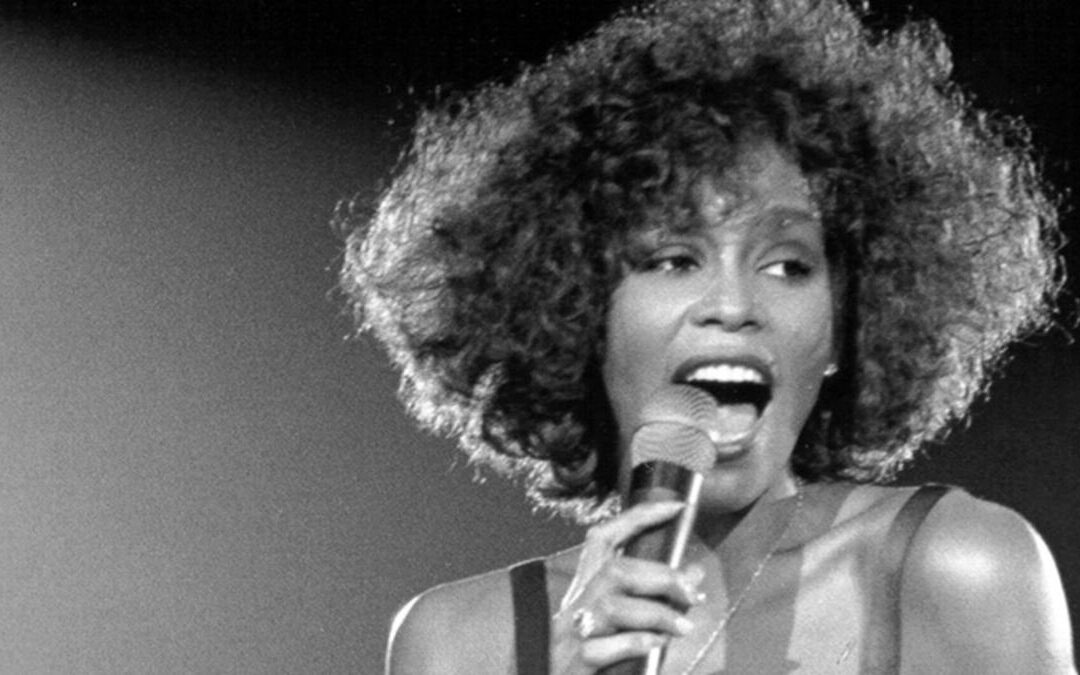 Last week I spent the entire weekend watching Whitney Houston and just as I thought, I fell in love with her all over again.  As I watched the Lifetime movie Whitney, followed by Bobby Brown:  Remembering Whitney, then Whitney Houston Live: Her Greatest Performances.  I was filled with emotions and captivated by her beauty and extraordinary talent.  As I sat glued to the television I saw that there would be more Whitney on Sunday when Lifetime would air Whitney: Behind the Headlines.  I became in gulfed in her world; one filled with excess and fame beyond my wildest imagination.

As I climbed into bed at around midnight and began surfing the channels, I hit it again, my girl Whitney Houston, there she was.  The OWN network was airing the interview that Oprah Winfrey had with the Houston family shortly after Whitney’s death.   I recalled Oprah asking Whitney’s sister- in-law and manger if she thought drugs played a role in Whitney’s death.  She did not feel that it was a factor and thought that Whitney was on the road back to getting her career on track.  This was before the results of the autopsy was completed and as we now all know, there were traces of cocaine found in Whitney Houston’s body when she was found dead, face down in a tub at the Beverly Hilton in Los Angeles, Ca.

My mind wondered how could this beautiful woman, who seemed to have it all, be so troubled.   Based on the alarming number of men and women addicted to drugs like cocaine, heroin, and prescription pills I would love to know what pushes a person that seems to be on top of the world, to engage in such dangerous behavior, knowing the devastating consequences.  Drug abuse is one of the most destructive behaviors in our society.  It destroys families and affects every aspect of a person life including the way they think, feel and behave.   We have seen this happen time and time again, big name celebrities and average run of the mill people who have succumb to the temptations of drugs.  What do you think makes an individual take this dark journey?